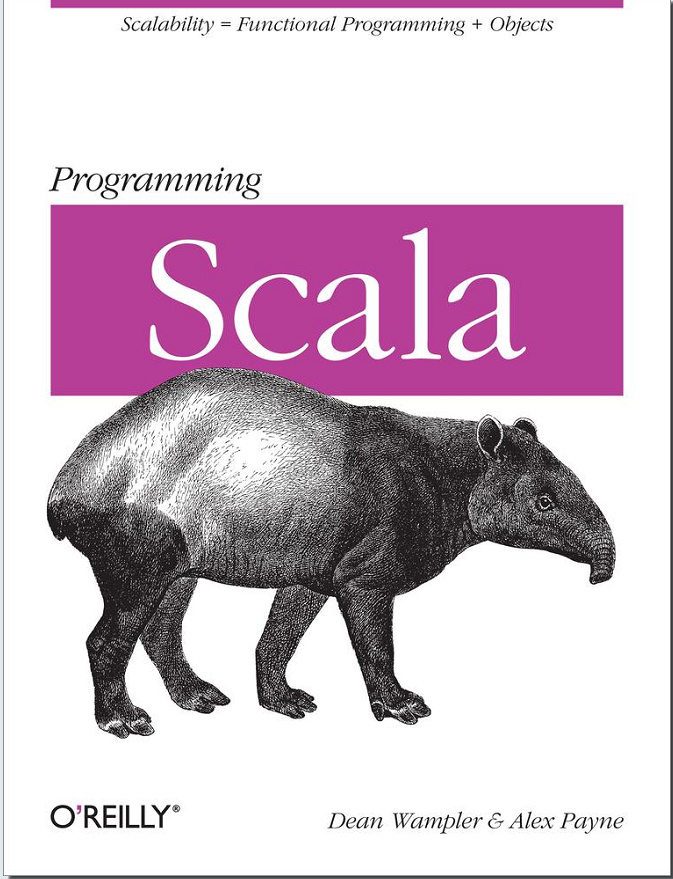 Independent Consultant, Scalable Solutions AB If there has been a common theme throughout my career as a programmer, it has been the quest for better abstractions and better tools to support the craft of writing software. Over the years, I have come to value one trait more than any other: composability. If one can write code with good composability, it usually means that other traits we software developers value—such as orthogonality, loose coupling, and high cohesion—are already present. It is all connected.
When I discovered Scala some years ago, the thing that made the biggest impression on me was its composability. Through some very elegant design choices and simple yet powerful abstractions that were taken from the object-oriented and functional programming worlds, Martin Odersky has managed to create a language with high cohesion and orthogonal, deep abstractions that invites composability in all dimensions of software design. Scala is truly a SCAlable LAnguage that scales with usage, from scripting all the way up to large-scale enterprise applications and middleware. Scala was born out of academia, but it has grown into a pragmatic and practical language that is very much ready for real-world production use.
What excites me most about this book is that it’s so practical. Dean and Alex have done a fantastic job, not only by explaining the language through interesting discussions and samples, but also by putting it in the context of the real world. Itʼs written for the programmer who wants to get things done. I had the pleasure of getting to know Dean some years ago when we were both part of the aspect-oriented programming community. Dean holds a rare mix of deep analytical academic thinking and a pragmatic, get-things-done kind of mentality. Alex, whom I’ve had the pleasure to meet once, is leading the API team at Twitter, Inc. Alex has played a leading role in moving Twitter’s code and infrastructure to Scala, making it one on the first companies to successfully deploy Scala in production. You are about to learn how to write reusable